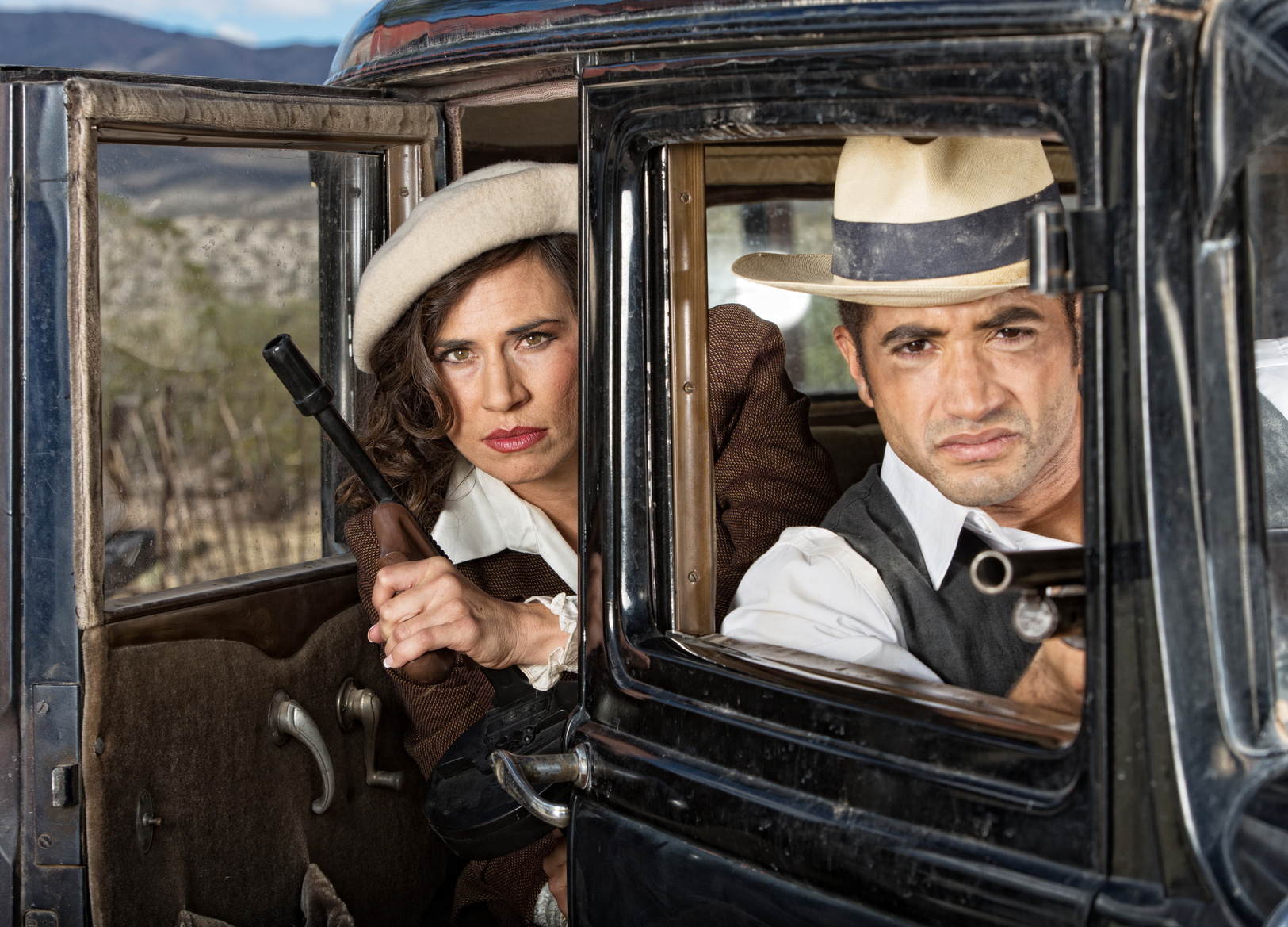 For the mechanically inclined and the adventurous in spirit, there’s nothing more exhilarating than leaving a junkyard with the find of a century and a project to keep your hands moving for the next several months.

Most people visit vehicle scrap yards in Florida looking for spare parts to repair their cars without busting their budgets. However, some junkyard searchers seek the ultimate prize: the shell of a classic just waiting to be cleaned up, loved, and shined to perfection.

At U Pull & Save, we love hearing the tales of miraculous finds from those who visit wrecker yards in Florida and elsewhere. Here are some spectacular finds, courtesy of the Internet search machine.

A junker found a classic English racing car under a tarp in a Virginia backyard. The car, a 1926 Vauxhall 30-98, competed in the Brooklands circuit in England in the 1930s. In order to avoid post World War II taxes on old cars, it was shipped to the states and re-registered as a different car by a British soldier who was stationed in the States. Its value at estate auction was estimated to be between $60,000 and $80,000.

When police raided a junkyard in Michigan in 1936, they not only found a half dozen gang members, but they also found a tricked out car used by the Purple Gang and its affiliates. The car, riddled with bullet holes, has bullet-proof glass, two-sided license plates, and flaps to keep rear tires from being punctured by bullets.

Though not found at a salvage yard, a rare 1937 Bugati 57S Atalante was found in a garage in England in 2007. When the car owner died, his heirs found the car with faded paint and flat tires. Only 17 57S Atalantes were built by Bugati. It sold for $4.4 million in 2009.

You never know what you might find at a self-service salvage yard in Florida – the find of the century or just the right part to get your own car running like a classic again.