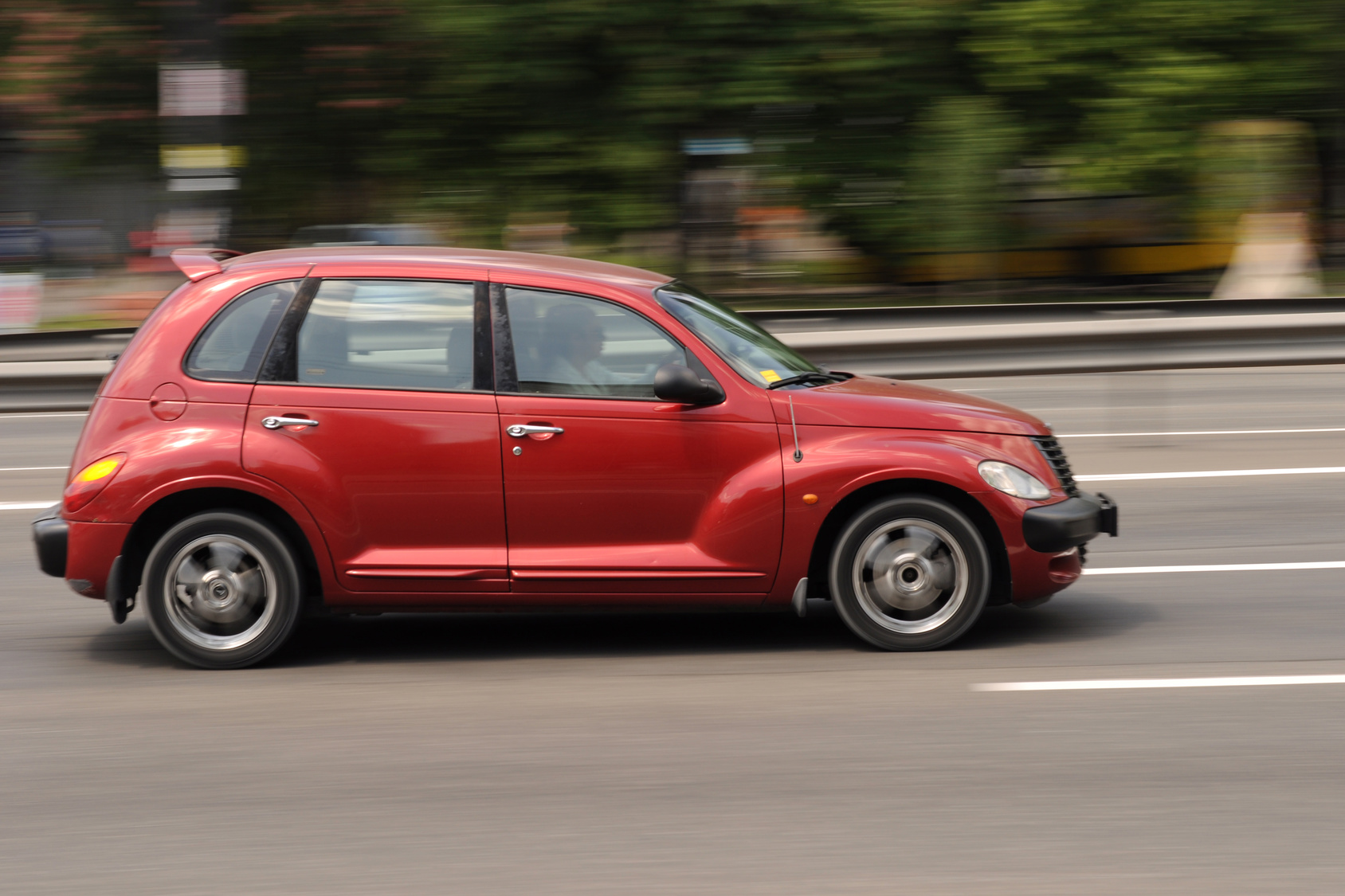 Why go to a car parts dealer, when you can get in the mix with your own elbow grease and good determination? There are plenty of used vehicles in junkyards just waiting to be picked apart for parts. The most popular junkyard and scrap vehicles out there are going to vary from city to city, depending on what’s popular in your area. As you look through vehicle scrap yards in Florida, here is a tentative list of some of the most popular vehicles found in junkyards.

As far as later model vehicles go, this one tops the list for being more frequently seen in self-service salvage yards in Florida than other newer car models. The exact reason for so many in scrap is unclear, but if you’re needing parts for a Chrysler PT Cruiser made between 2000 and 2009, then the most affordable option could likely be your local junkyard.

The thing about this breed of Taurus vehicle is that they were originally rental vehicles, and entered the used market as personal vehicles later on. It’s more common for rental cars to suffer a good amount of abuse, meaning these vehicles probably went through the wringer in their earlier years. They also have a moody transmission—so if you’re looking for a new one for your own Taurus, you might be able to snag a junkyard transmission from a cheap junk yard in Florida for a much lower cost.

This vehicle swamps the scrap yards. Perhaps this is simply a natural result of so many of these vehicles being manufactured. It could also be a result of these vehicles being owned early on by younger people who weren’t as good about keeping up with a general maintenance schedule with the vehicles. In any case, this means that parts are abounding for Pontiac Grand AMs in wrecker yards in Florida. 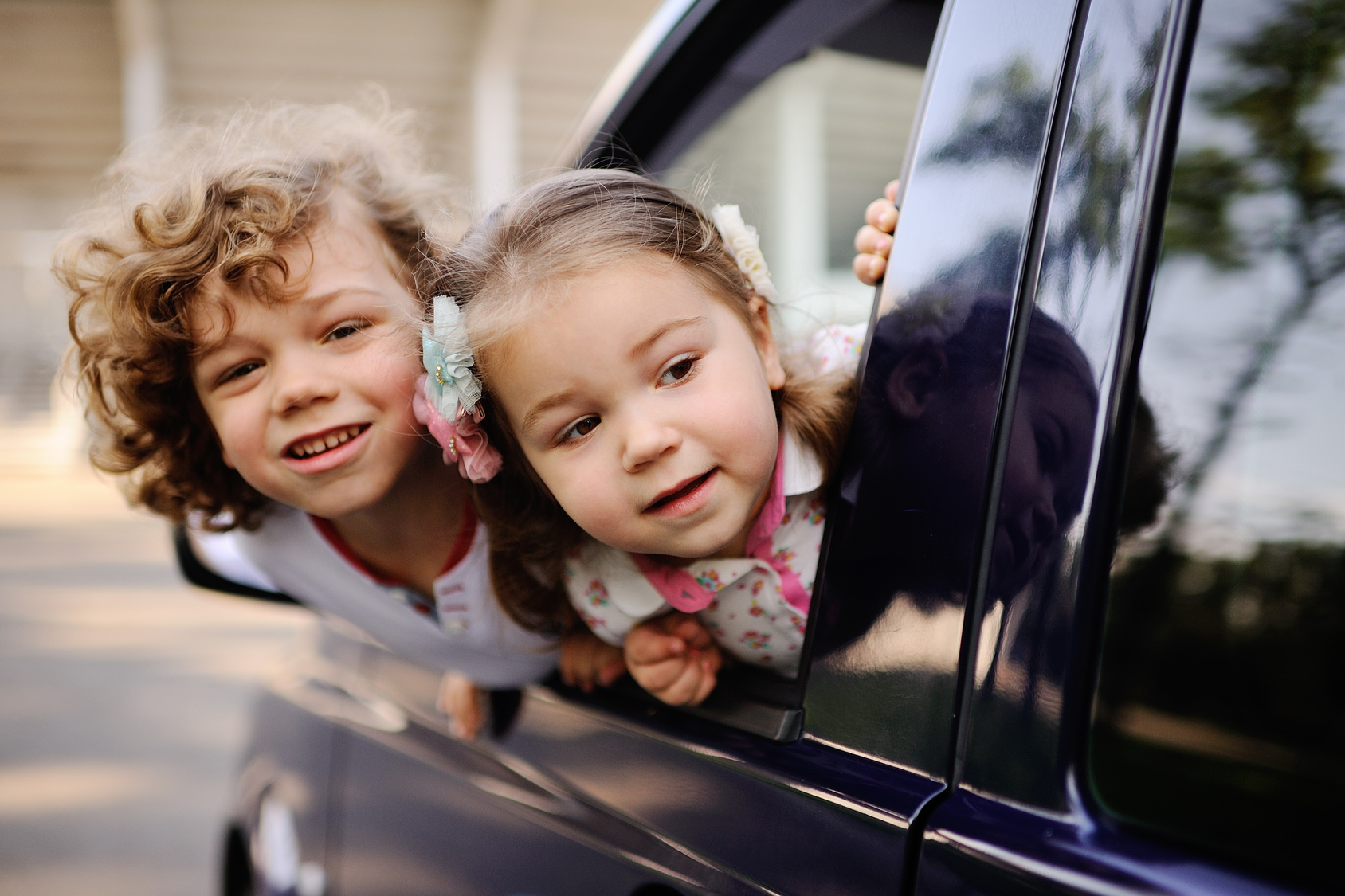 For one reason or another, these types of vans seem to find their way into vehicle scrap yards in Florida pretty easily. It could be a result of the wear that these vehicles get naturally from carrying around so many passengers over the years. In any case, so many of these in junkyards means a great deal of scrap is available to those who still own these vehicles and are hoping to snag some easy parts.

These vehicles are common scrap favorites lately, probably due to the sheer number of these vehicles that have been on the road. These cars are popular for being relatively reliable vehicles, but once they phase out, they have to go somewhere.

Buying parts and scrap from a junkyard instead of a regular retailer can end up saving you a great deal of money on replacement and repair parts. Also, reusing parts is overall a better choice for the environment in conserving resources. As you look for vehicle scrap yards in Florida, bear in mind that these are just some of the vehicles that it’s likely you will find.